How Do You Show A Dog That You Love Them?

You show your dog you love them in many ways. Here are just a few…. 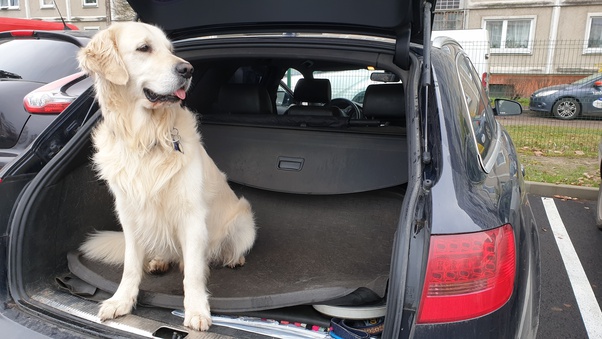 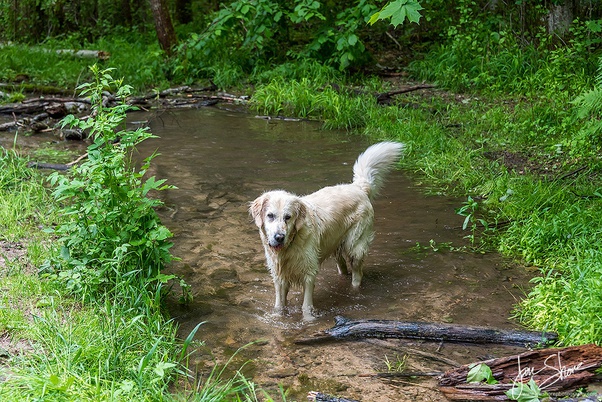 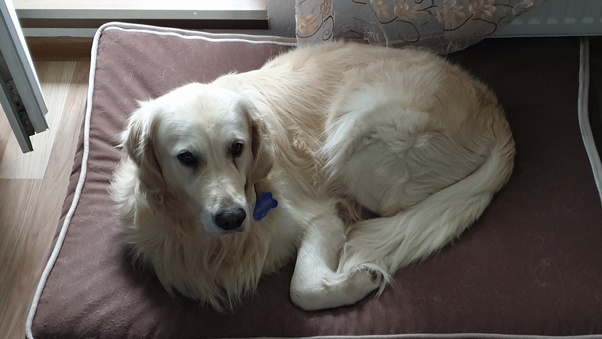 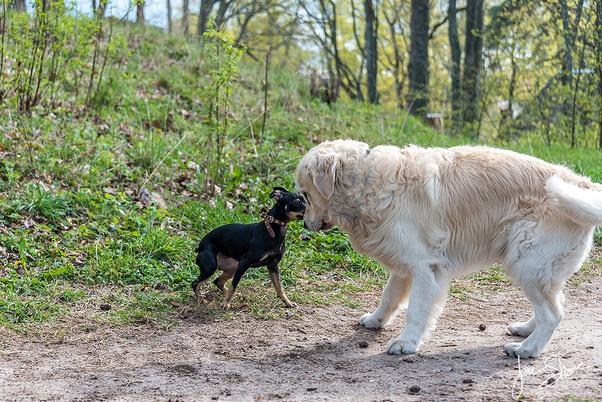 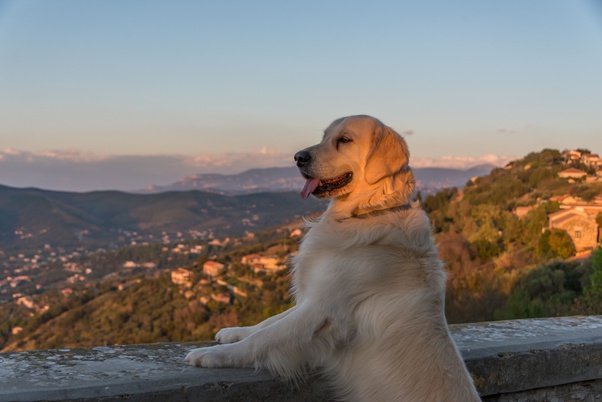 Those are just a few suggestions I can think of at the moment as I look at my Golden Retriever, Piper, laying on the floor near me and watching me type this. I am sure she would have more suggestions but her toes are too wide to type. 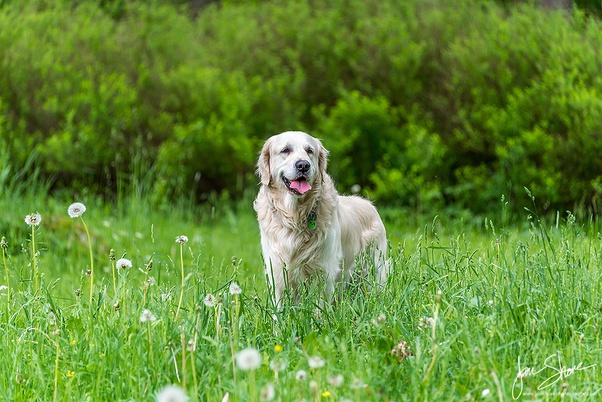 From Quora.
Did you like this? Share it:
Tweet
Posted by Michael John Scott+ on July 28, 2020. Filed under Advice,CRITTER TALK. You can follow any responses to this entry through the RSS 2.0. You can leave a response or trackback to this entry
Back to Main Page

One Response to How Do You Show A Dog That You Love Them?